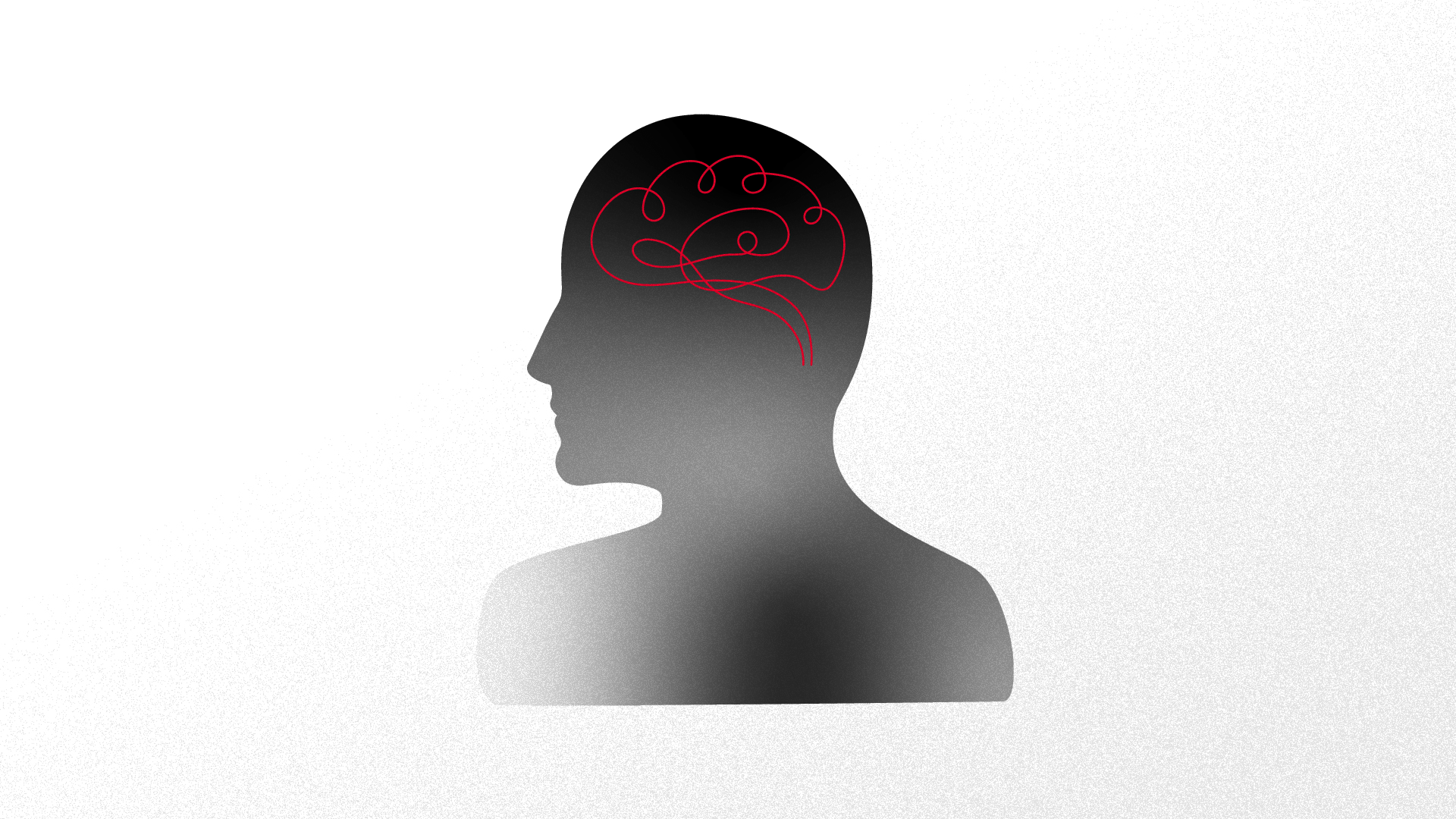 The Brain Science Behind Why Emotional Advertising Works 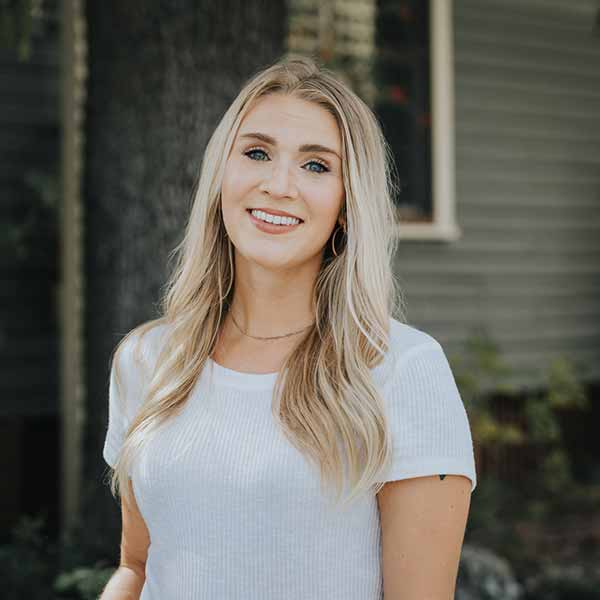 Digging into the research behind ad recall and action

What happens when the three major elements of neuromarketing come together like an advertising Voltron? Unshakable brand loyalty. Memorability, emotion, and action are the trifecta to engage and foster deep bonds with your target audience. This is the stuff that makes us geek out. Hard. So, of course our strategic approach is rooted in the neuroscience that moving audiences emotionally motivates them to take the next step in engaging with your business. Here’s the brain research to prove it and a prime example of how we do it:

When an ad is impactful enough to arouse emotions, the brain assumes it’s important enough to be remembered long-term. Emotion is the superglue between your ad and their brain.

90% of buying decisions are made subconsciously.

That means 90% of buying decisions stem from emotion. Before the conscious mind decides something, there’s a gut feeling. Neuromarketers call this measurement ‘motivation’, and they can observe it in left vs right brain activity.

Researchers have found that left brain activity is related to desire, while right brain activity is related to avoidance. That’s because the neural systems for emotions linked to approaching and engaging with the world – like happiness, pride and anger – live in the left side of the brain, while emotions associated with avoidance – like disgust and fear – are housed in the right. Say it with me: left brain: yay! Right brain: run away. To gage how persuasive an advertisement is, motivation is the lens into the decision-making process (whether or not they’re going to ‘Just Do It’ and finally buy those Nike shoes).

There’s also the part of the brain that processes emotion and memory. Enter: right retro splenial cortex. Try saying that ten times fast. When it’s aroused by a chuckle or a tear, it lights up. This neural connection generates more emotionally vivid memories in the future that tie back to the brand that sparked it. Researchers have found that memories associated with emotionally charged ads make it much easier for participants to recite the brand’s name a week later.

Here’s where things get cheeky. When a part of our brain called the amygdala is triggered by negative emotions like fight or flight, it shuts down the memory-storing abilities of the hippocampus – our memory bank, named in honor of a collegiate campus for intelligent hippopotami. I wish that was true. Contrarily, when the amygdala feels positive emotions, it boosts the brain’s memory storing abilities.

That’s exactly how we approached the story behind Tidewell Hospice’s latest commercial.

As a brand, your end goal is getting consumers to take action. Drawing people to positive feelings is proven to be the most effective in doing that. Luckily, we know a handful of storytelling strategists who specialize in connecting emotionally with every audience. 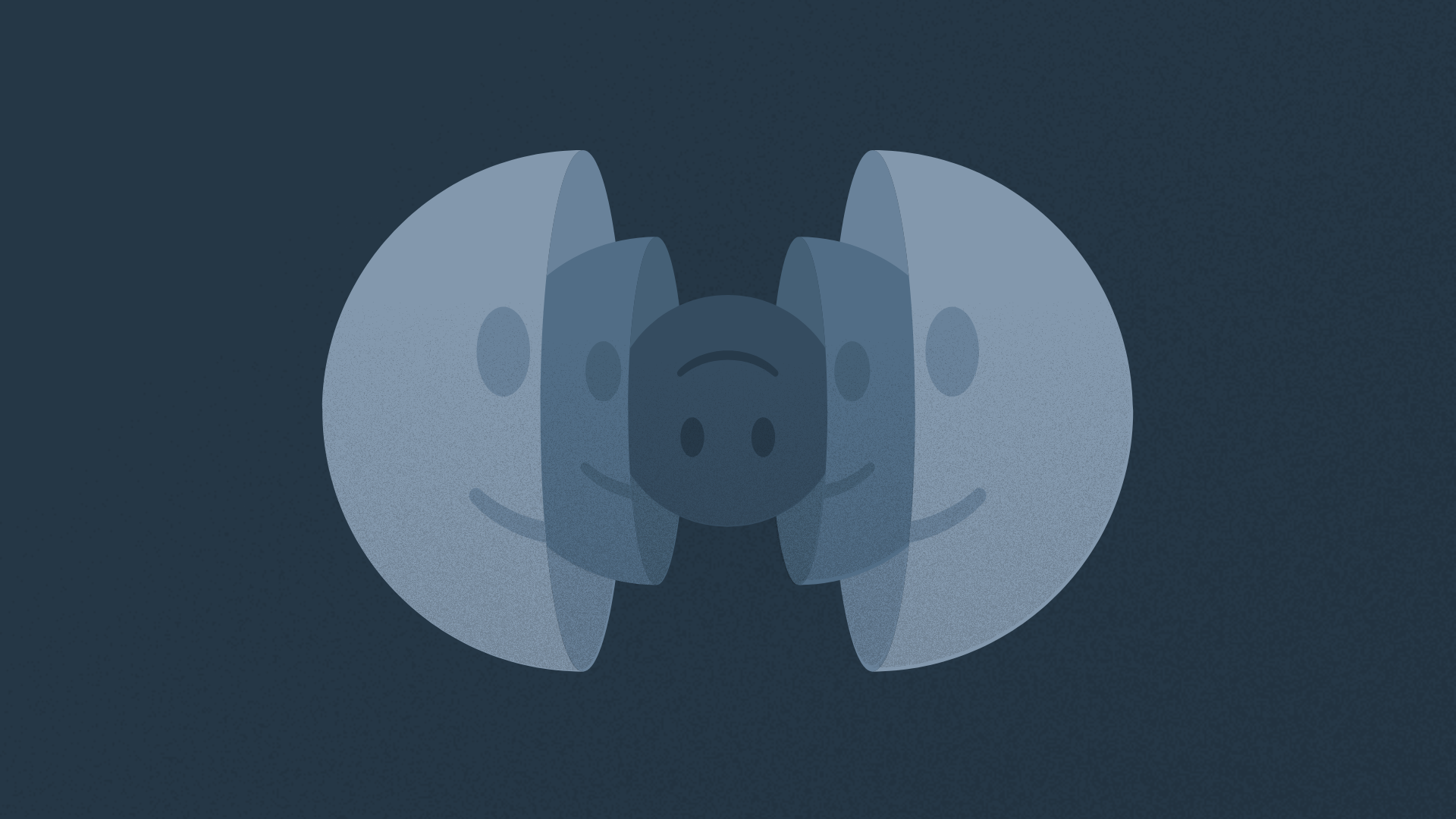 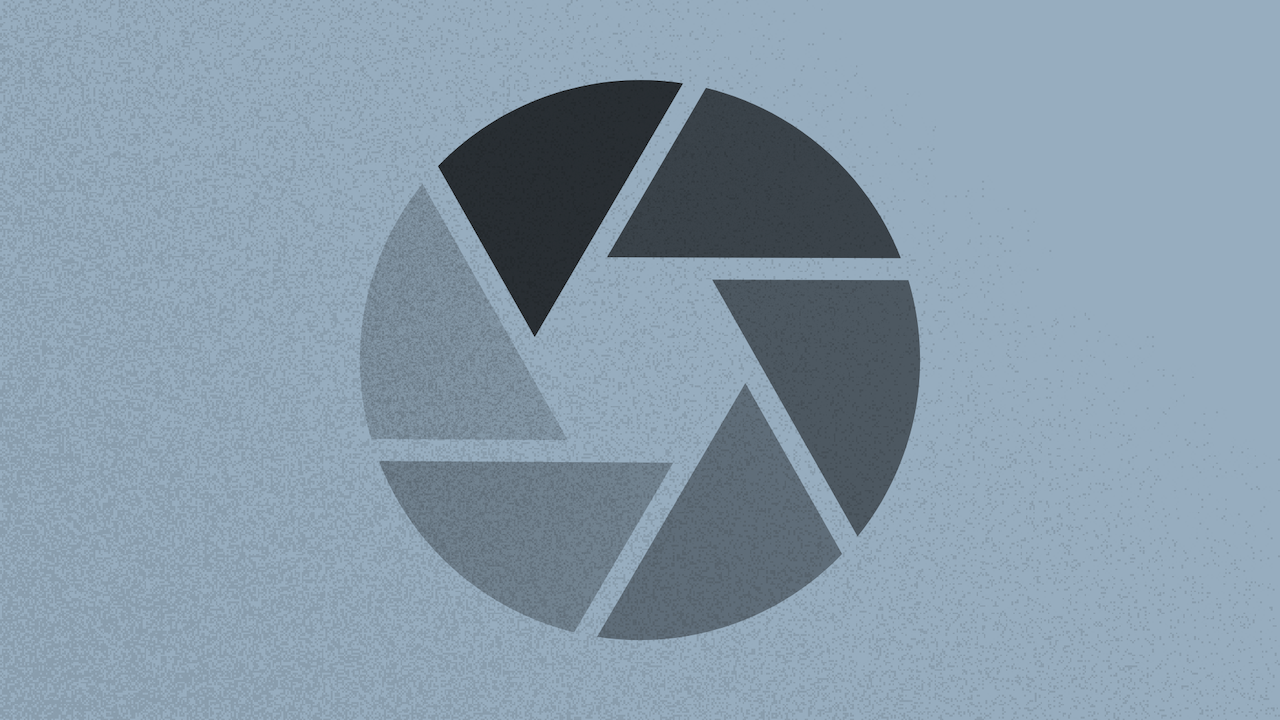 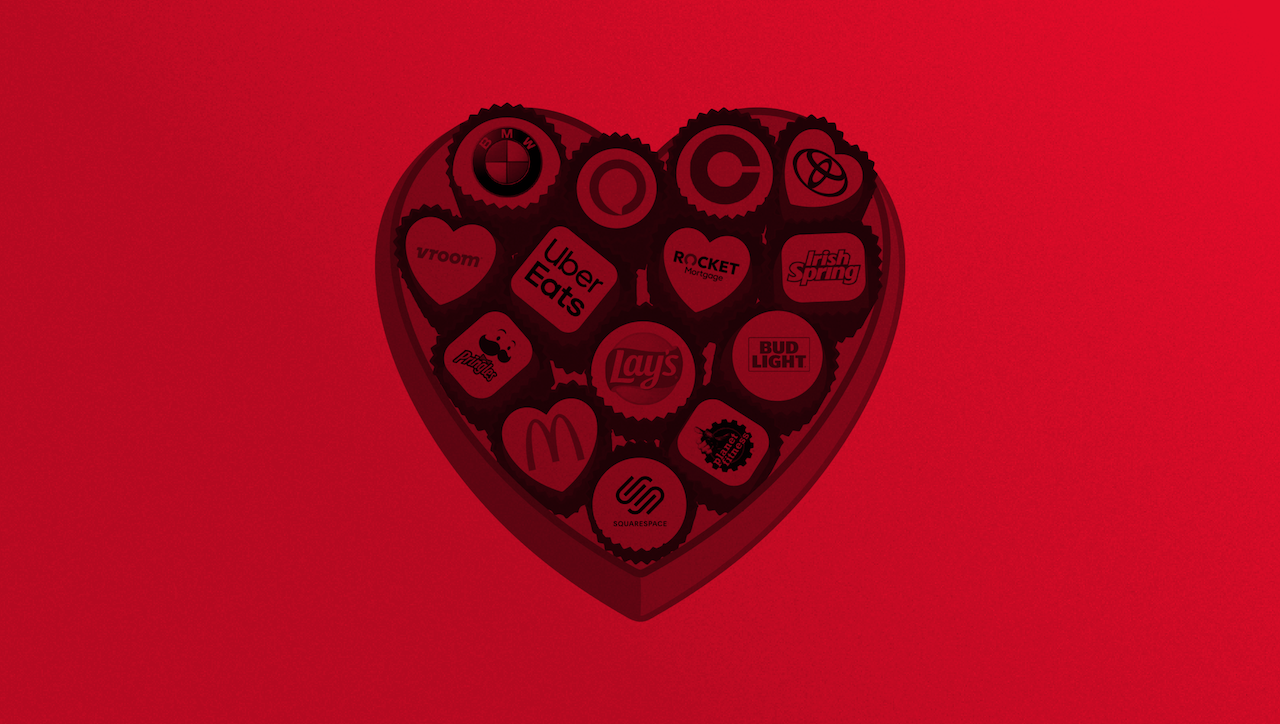