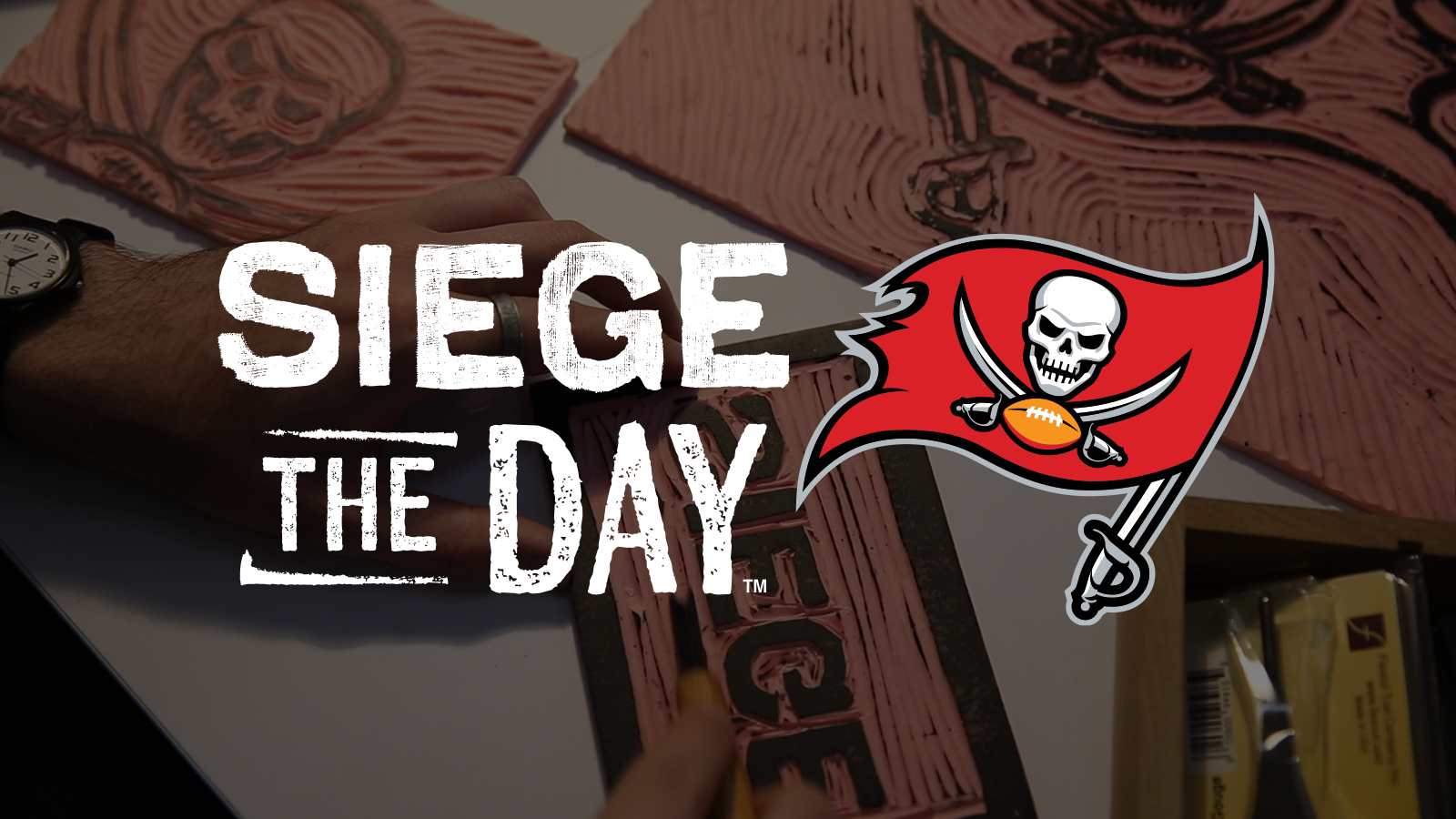 Behind the Siege: How We Sieged the Day with the Tampa Bay Buccaneers 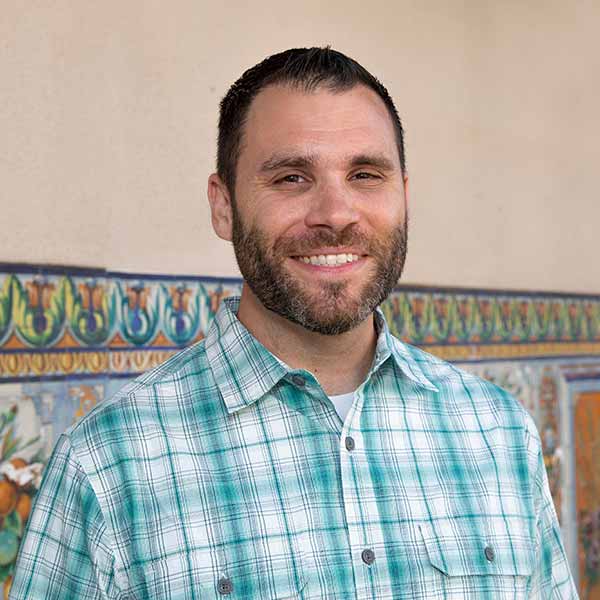 It’s a special time in Tampa Bay. Not only are the Buccaneers heading to the Super Bowl, but they’ll be the first team in NFL history to also be the host city – and potentially win the Super Bowl in their own town.

The Bucs’ success has led to a lot of reminiscing here at ChappellRoberts. In 2015, we won a 3-year contract with the Bucs, and enjoyed the extraordinary opportunity of being the agency of record for 1 of only 32 teams in the NFL. We subsequently developed the iconic Siege the Day campaign, which still continues to live on in game day hashtags, t-shirts, and flags across Tampa and beyond. 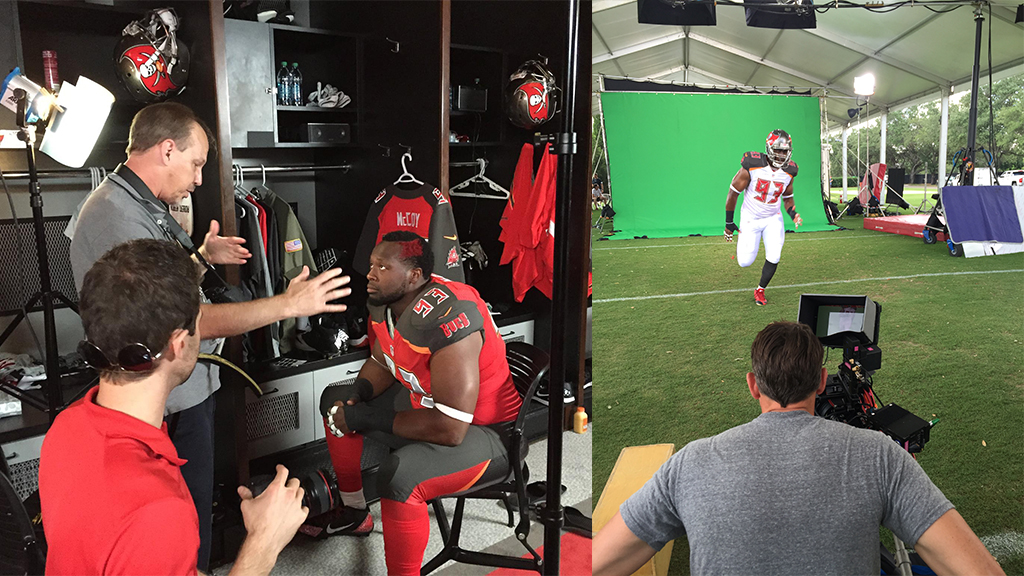 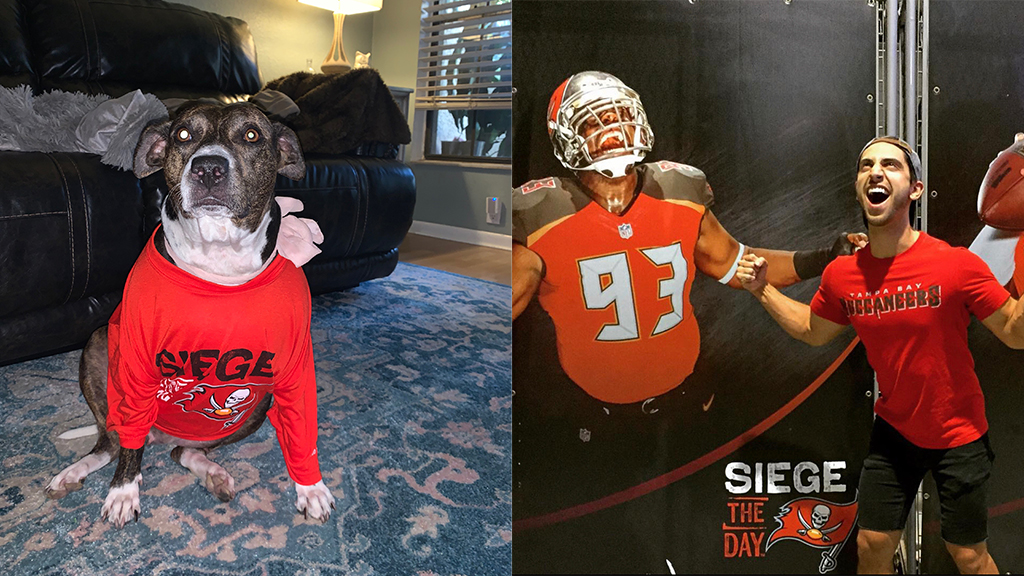 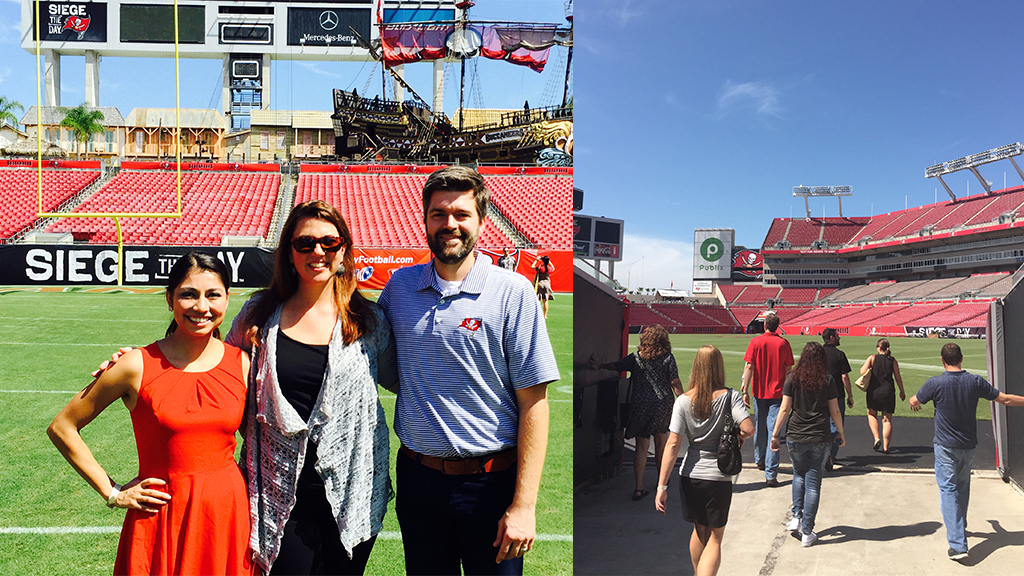 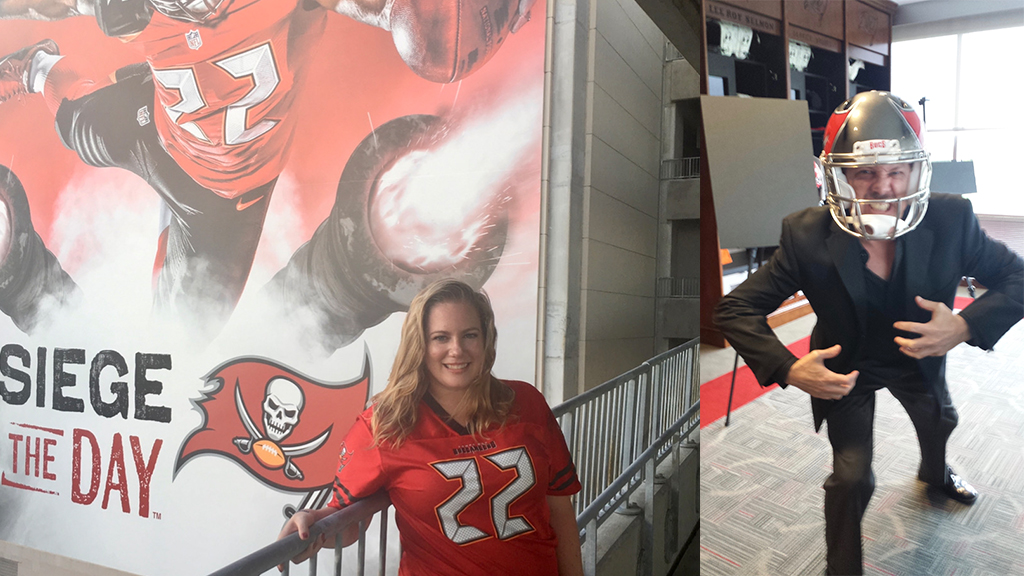 While it was certainly a fun time for anyone to be working at our agency, it was a particularly special time for me, and an experience for which I will always be grateful. As a third-generation Tampa native, the Buccaneers have long been a backdrop for countless memories with friends and family, dating from my own childhood to now, with my own son.

Very few people in this business are presented with the opportunity to work on their dream brand. Somehow, I was one of the lucky few.

I’ll always remember the morning Colleen Chappell called me and told me we had an opportunity to go after the account, and the adrenaline I felt walking past the Vince Lombardi Trophy as we headed into our pitch presentation at One Buc Place.

We had a unique challenge ahead of us. At the time, the Buccaneers were the worst team in the NFL. They hadn’t made the playoffs in over a decade. Game attendance and fan engagement were at an all-time low. And the Bucs were carrying a slogan of “It’s a Bucs Life” that had become more of a lament than anything resembling a rallying cry. At the same time, there was a new sense of hope. The Bucs had the first overall draft pick in front of them – an opportunity that has helped propel more than one team from worst to first.

We knew we needed to create an idea that would hold up if the Bucs won every game, lost every game, or anything in between. Something that would evoke a sense of hope, excitement and pride – no matter how the season went.

I’ll never forget the moment we came up with Siege the Day. We had a room in our office completely covered in words, sketches, photos, inspiration and various fragments of ideas. Somewhere along the way, someone wrote Seize the Day on a scrap of paper and pinned it on the wall. Carpe Diem – one of the oldest philosophical mottos in Western history – seemed particularly relevant to this time in Bucs’ history: Make the most of this moment. Off to one side of the wall, we had pinned up every pirate-themed word we could think of, digging deep into pirate history and lore – from Blackbeard’s siege of Charleston harbor to more locally beloved pirate tales like Jose Gaspar – “The Last of the Buccaneers.”

Sometimes in the creative process there is this special moment where everyone in the room collectively realizes “we got it.” That moment came when the word Siege was pulled from our pirate side of the wall and slapped over the word Seize. We all sat there staring at it silently. No one had to explain it. No one had to sell it. You could just look around the room, see everyone smiling, and know we had just found our Big Idea.

It was the right idea at the right time – exuding positivity and determination around a losing team that had finally found a glimmer of hope.

In new business pitches, it’s not uncommon to present a handful of ideas and hope one of them wins you the business. In this case, we decided to Siege the Day ourselves. We believed in our idea so much that it’s the only idea we presented. We went all in. And when we revealed Siege the Day in our pitch, we saw the same smiles and excitement appear on the faces of the Bucs’ marketing team in the room.

A few days later, we were told that we had won the account and they wanted to use Siege the Day. It was a surreal combination of excitement and disbelief. But what immediately followed was an overwhelming sense of responsibility to activate this idea in a way that die-hard Bucs fans – people just like me – would love, embrace, wear, sing, shout and make a part of their Tampa Bay pride.

We revealed the campaign over the summer with a teaser campaign, complete with a countdown clock, that “The Siege is Coming.” (True story: One of the local news stations received a phone call from someone deeply concerned that Tampa was about to be attacked.) As the season approached and the full campaign was revealed, we all watched with pride as Siege the Day came to life on 100-foot-tall murals adorning the stadium, banners flanking Dale Mabry Highway for blocks, and countless other brand activations. By the home opener, Siege the Day had taken a foothold with both fans and players on t-shirts, flags, signs and hashtags, and continues to live on today. 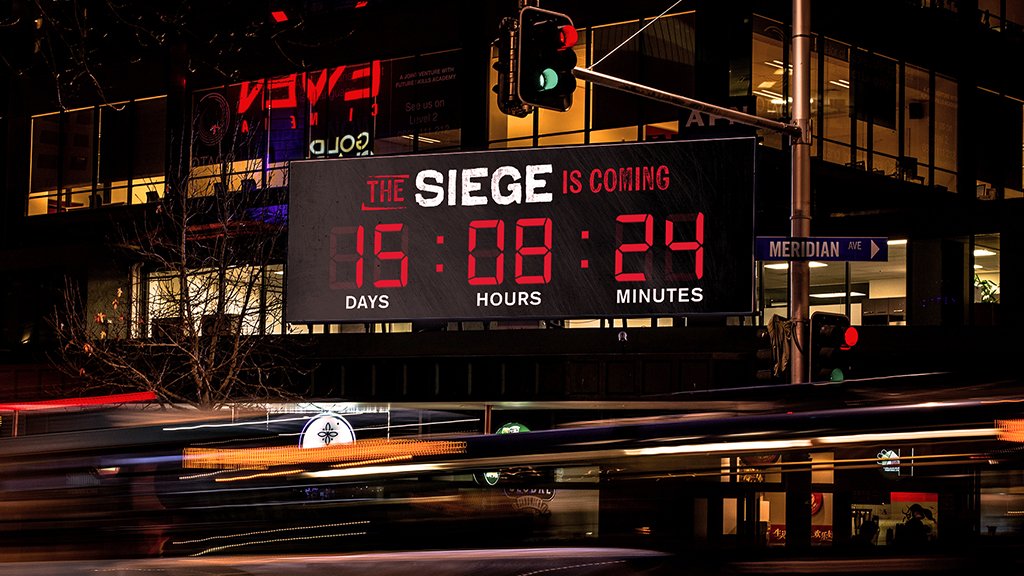 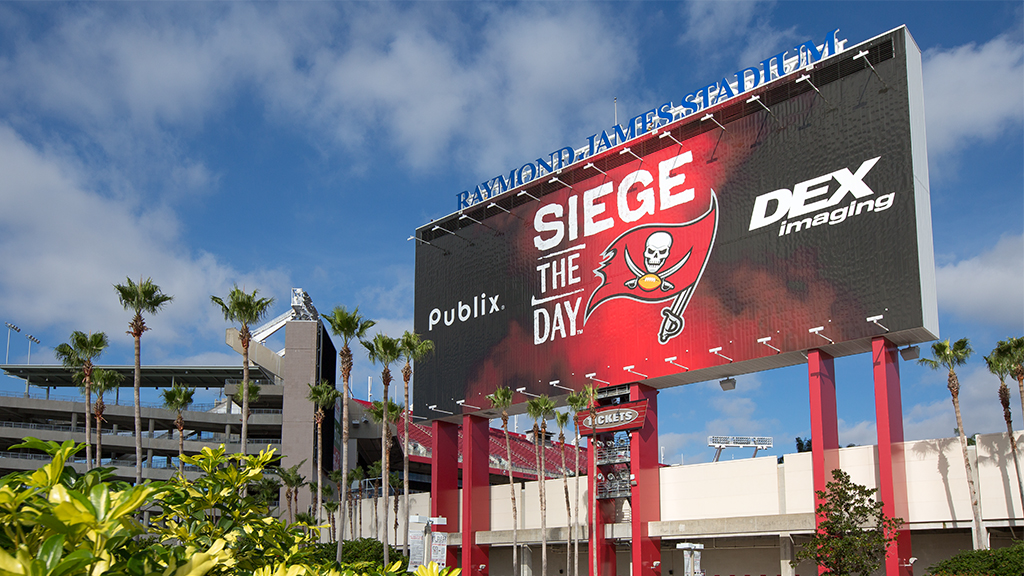 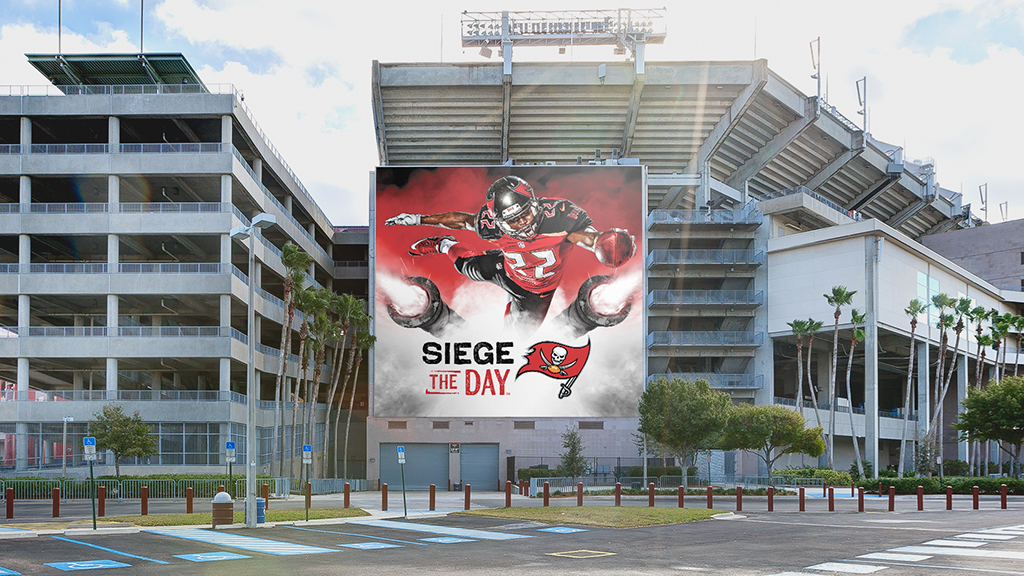 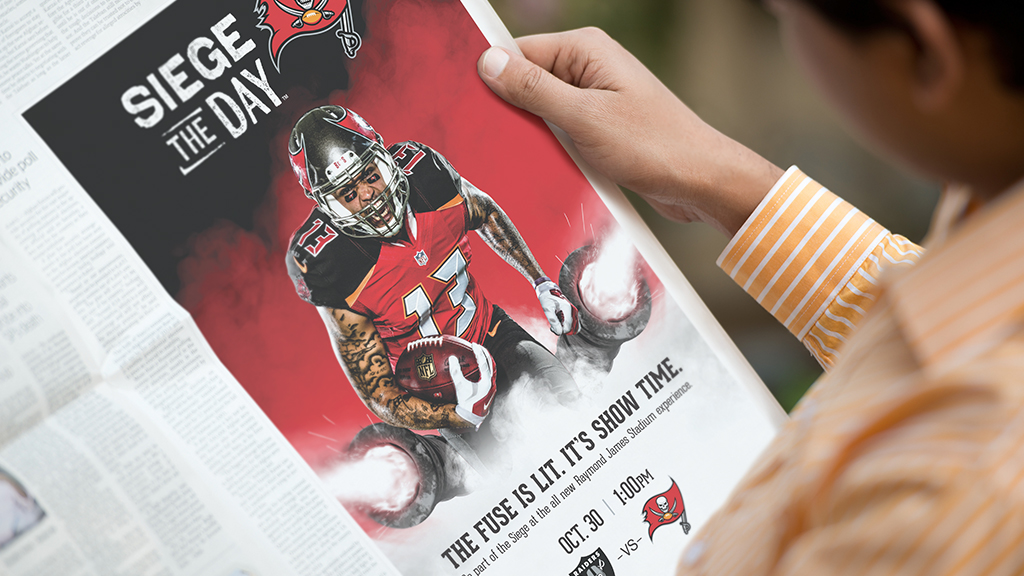 With the Bucs going to the Super Bowl this weekend, something about the story of Siege the Day finally feels complete. Tampa endured nearly 2 decades of losing, but this Sunday we have the opportunity to make history. Whether we win or lose, we will always Siege the Day! 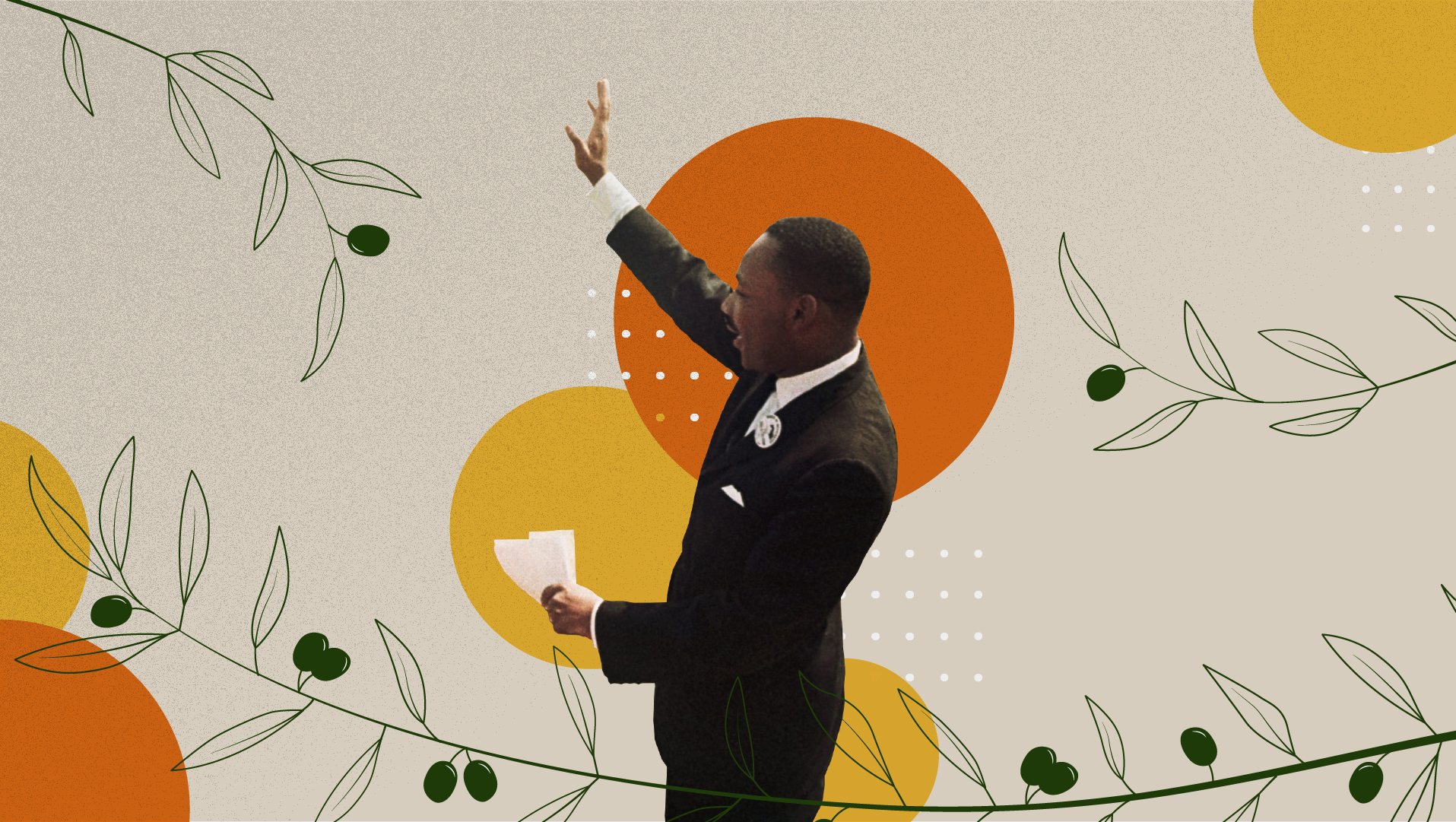 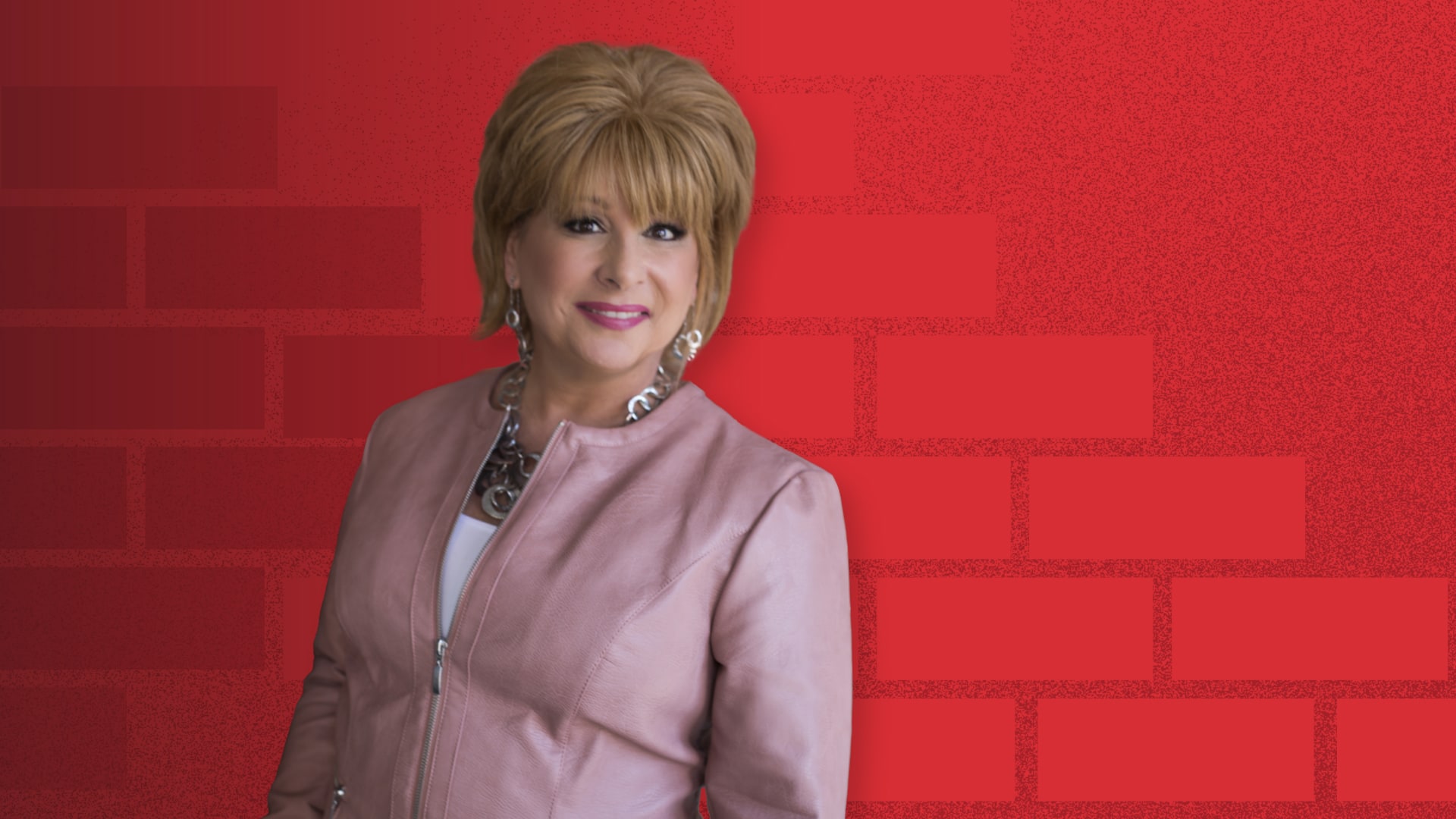