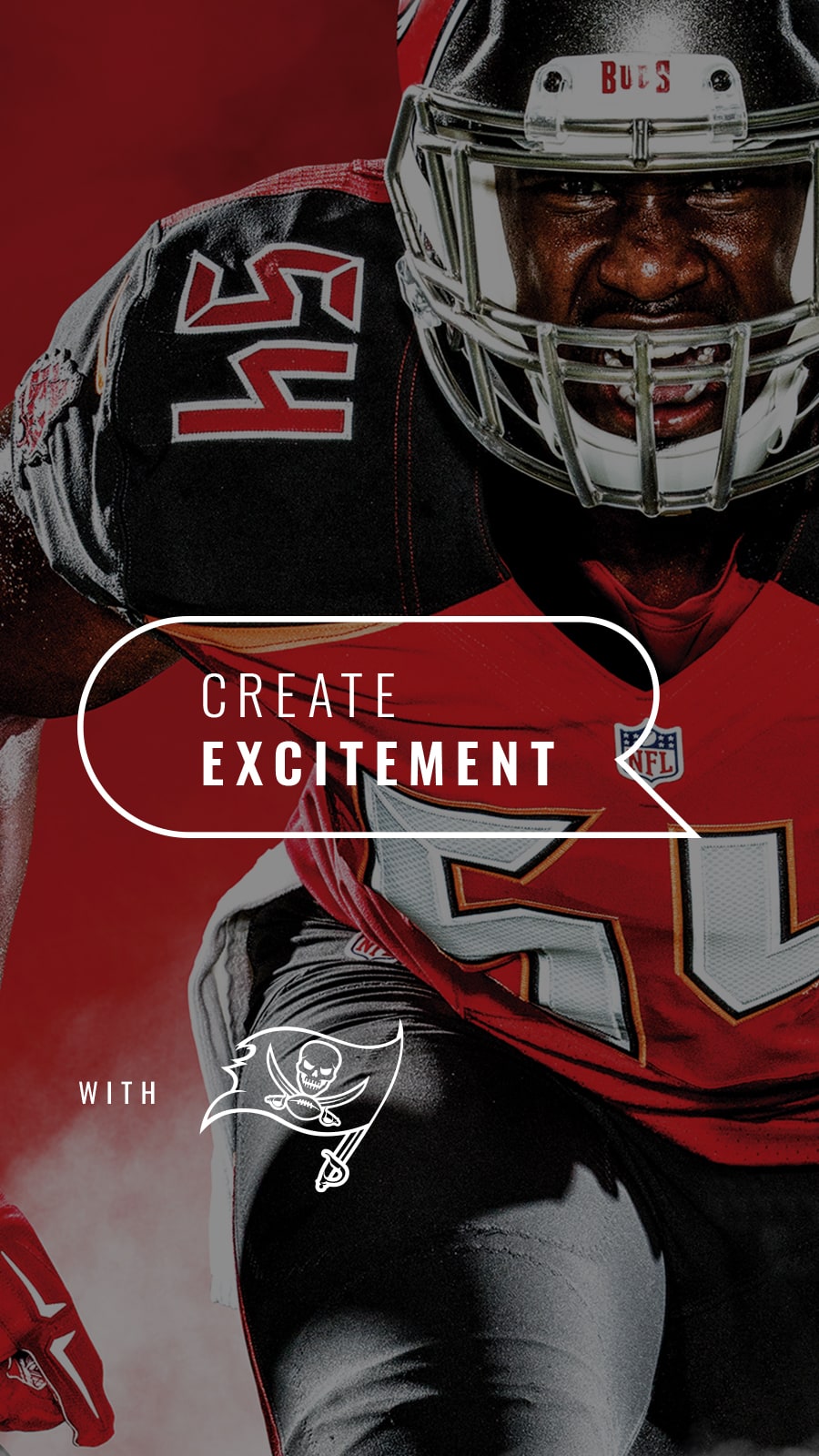 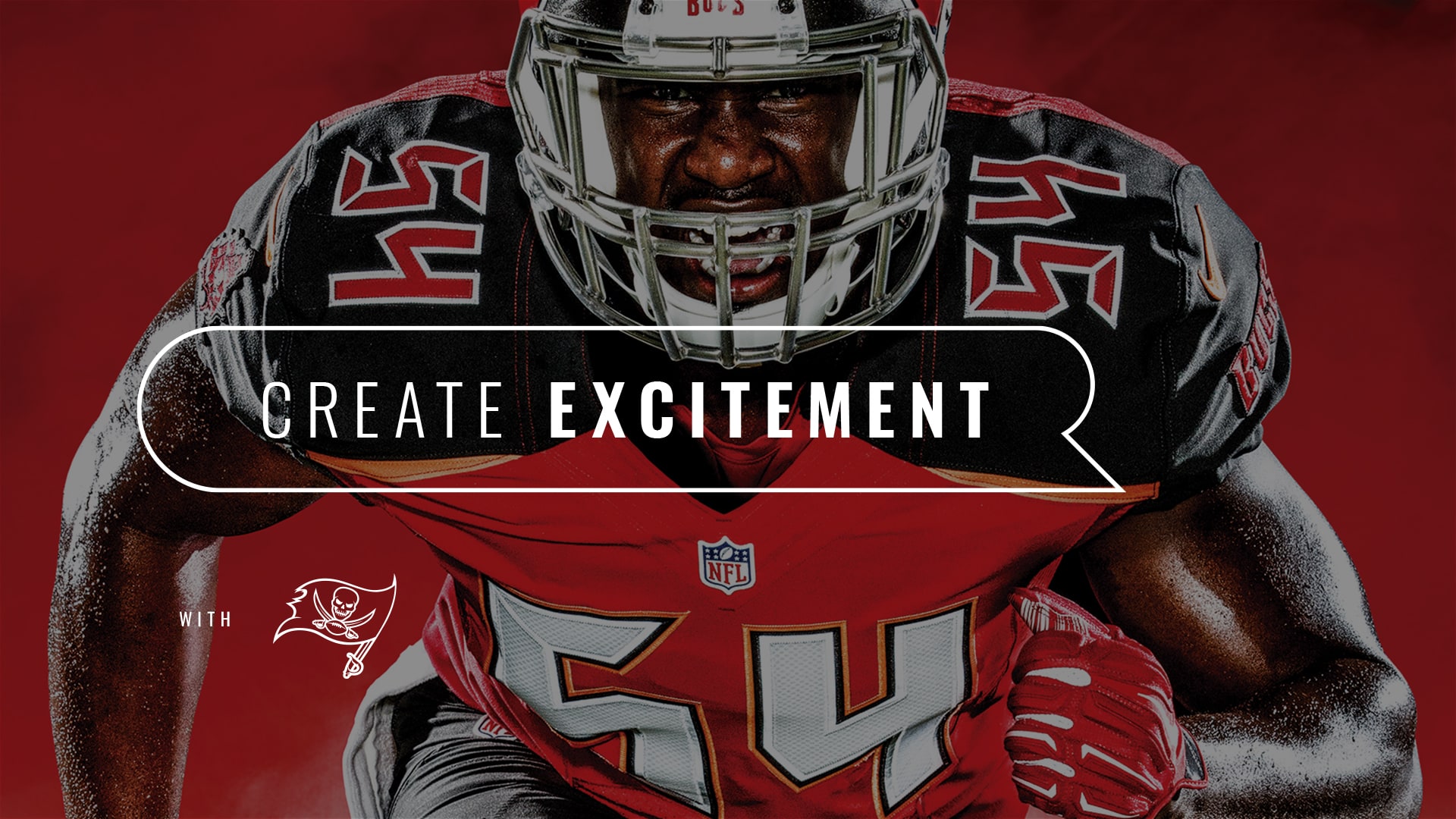 Siege the Day:
The New Era of The Buccaneers

To understand the real meaning of “Siege the Day” and the epic, hometown passion it ignited throughout Tampa for three, straight years, we must go back to a slightly darker time – when The Tampa Bay Buccaneers were… the worst team in the NFL. They had the first draft pick for the next season and the chance to rally locals in a new era of Tampa football fandom. When the team approached ChappellRoberts, we knew we had to go beyond their current rankings with a line that would supercharge the city– no matter the score. That led us to Siege the Day, a rally cry turned iconic brand campaign that brought the excitement of game-day beyond the arena–creating an entirely new generation of fans who drove attendance records.

Now, “Siege the Day” continues on with the help of lifelong fans around the world. As an agency who lives and breathes all things Tampa Bay, we’re honored to have had the rare professional experience to create change® with our NFL hometown team, giving them their longest consecutive campaign in history. 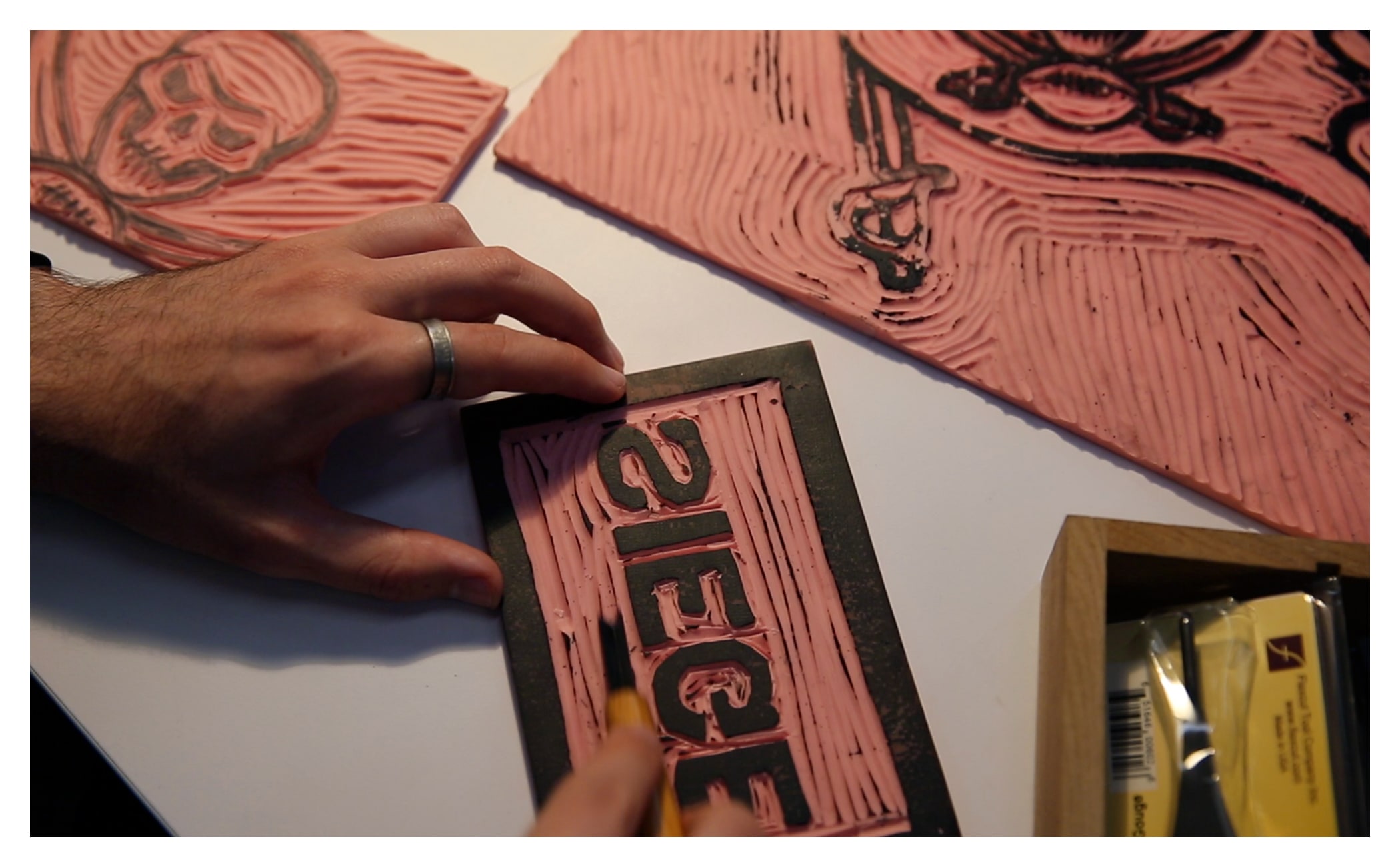 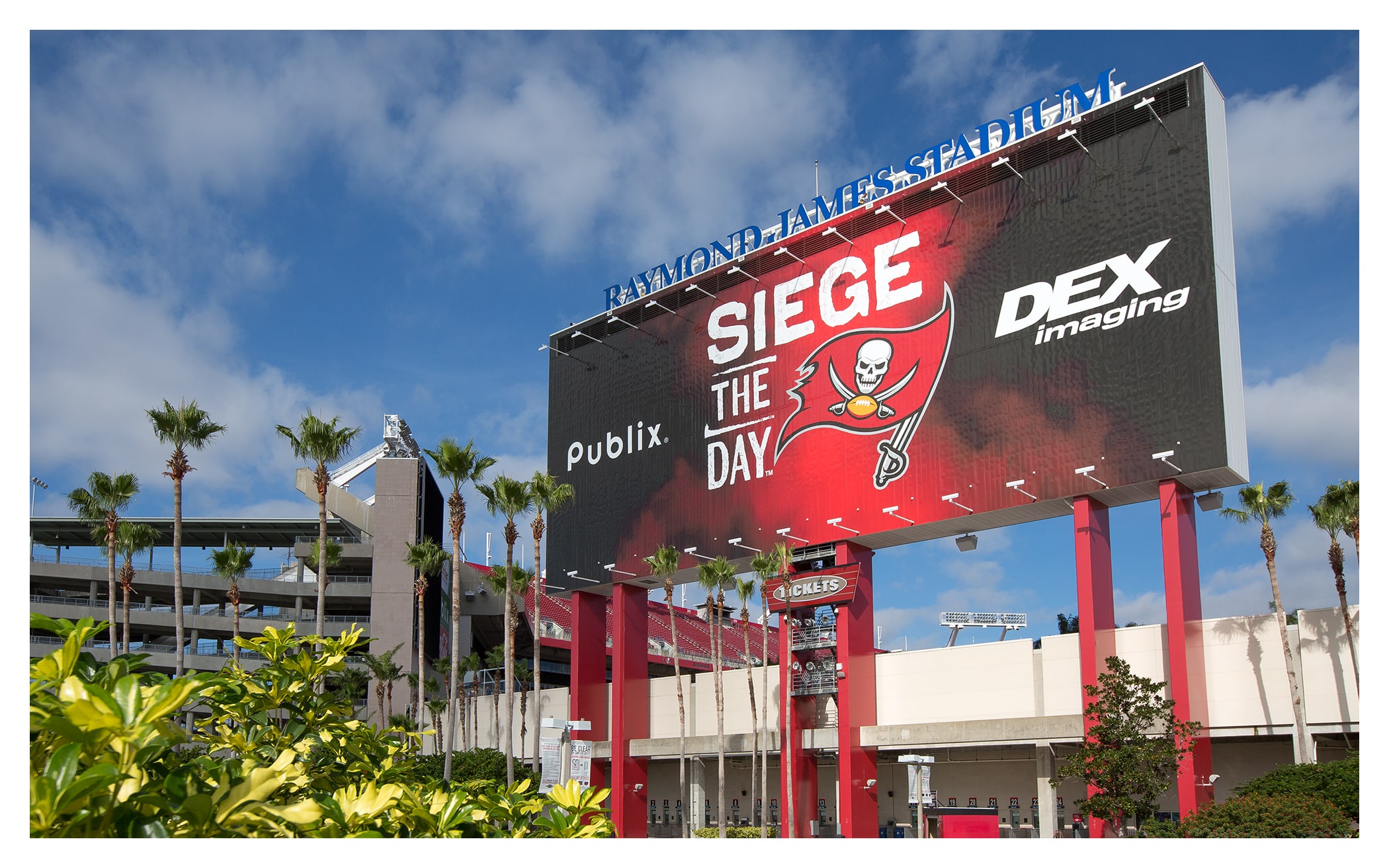 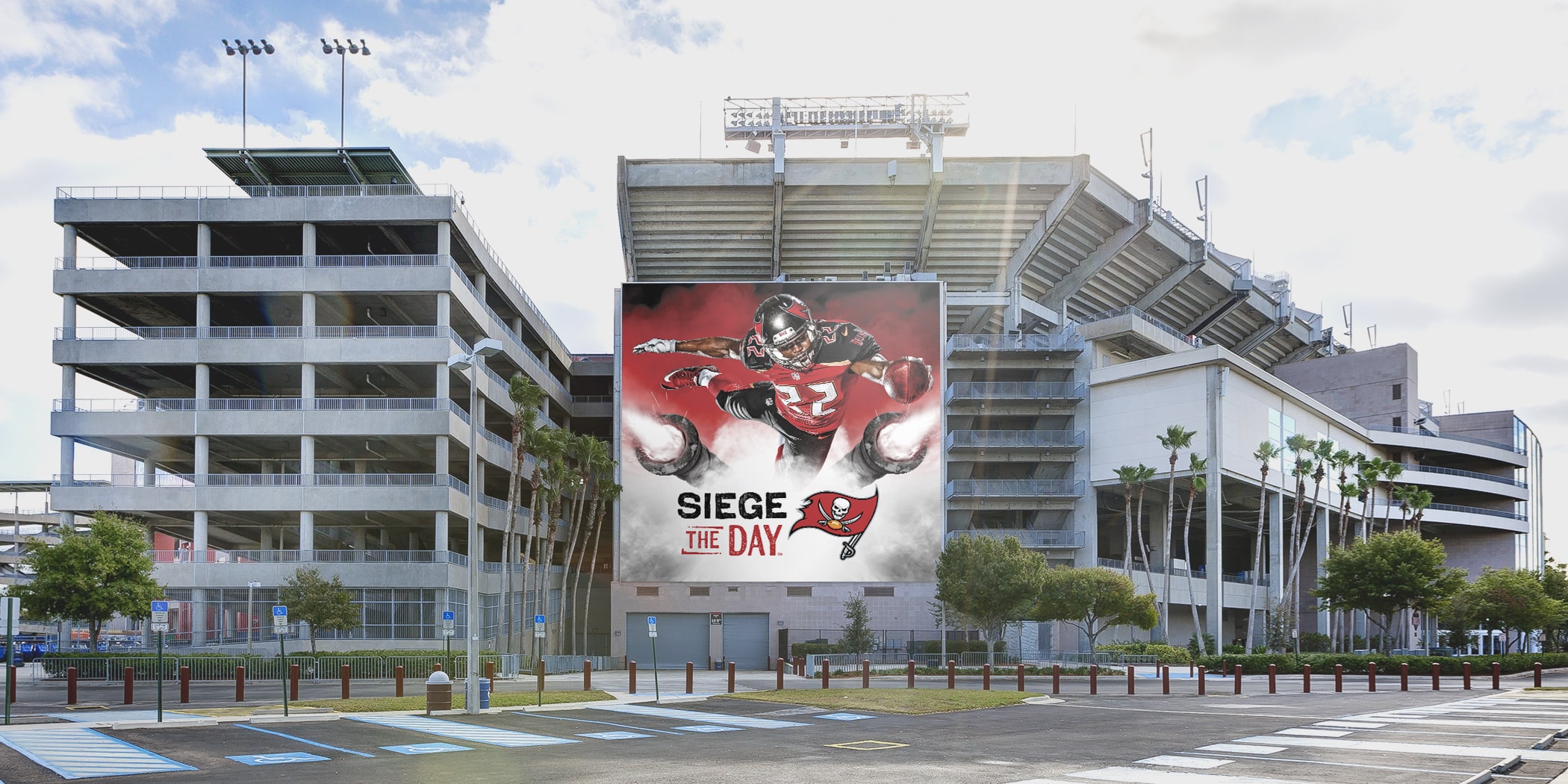 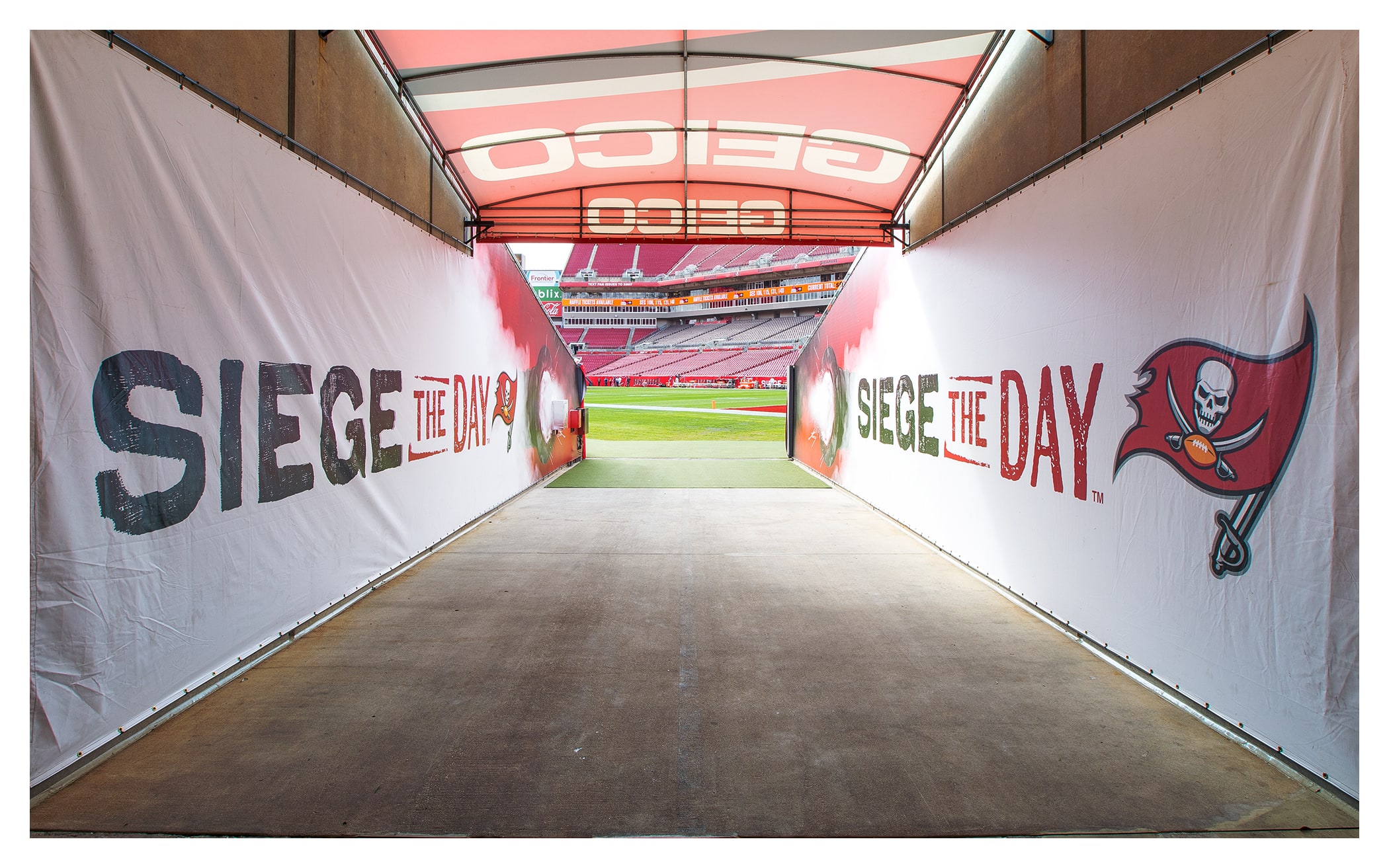 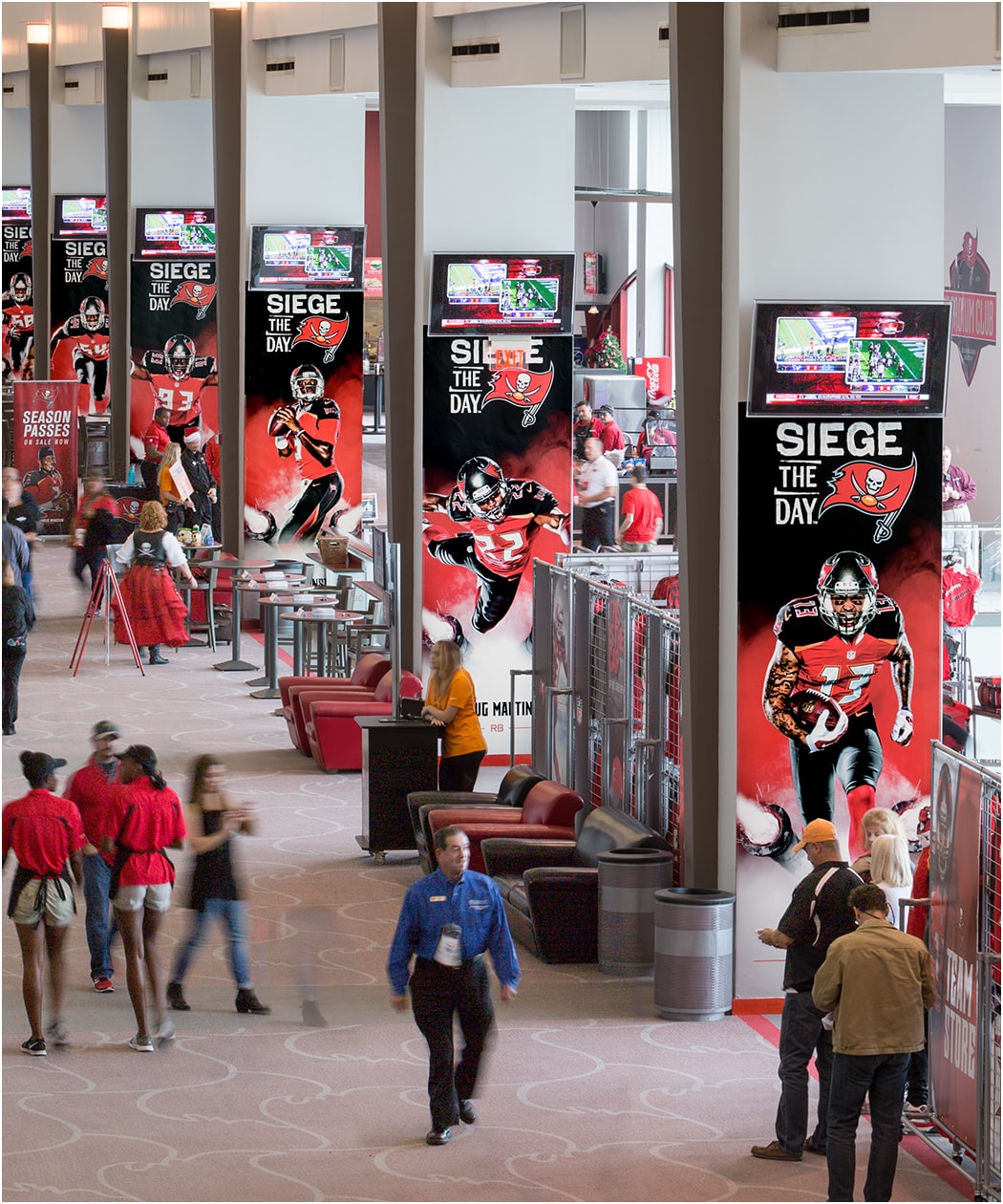 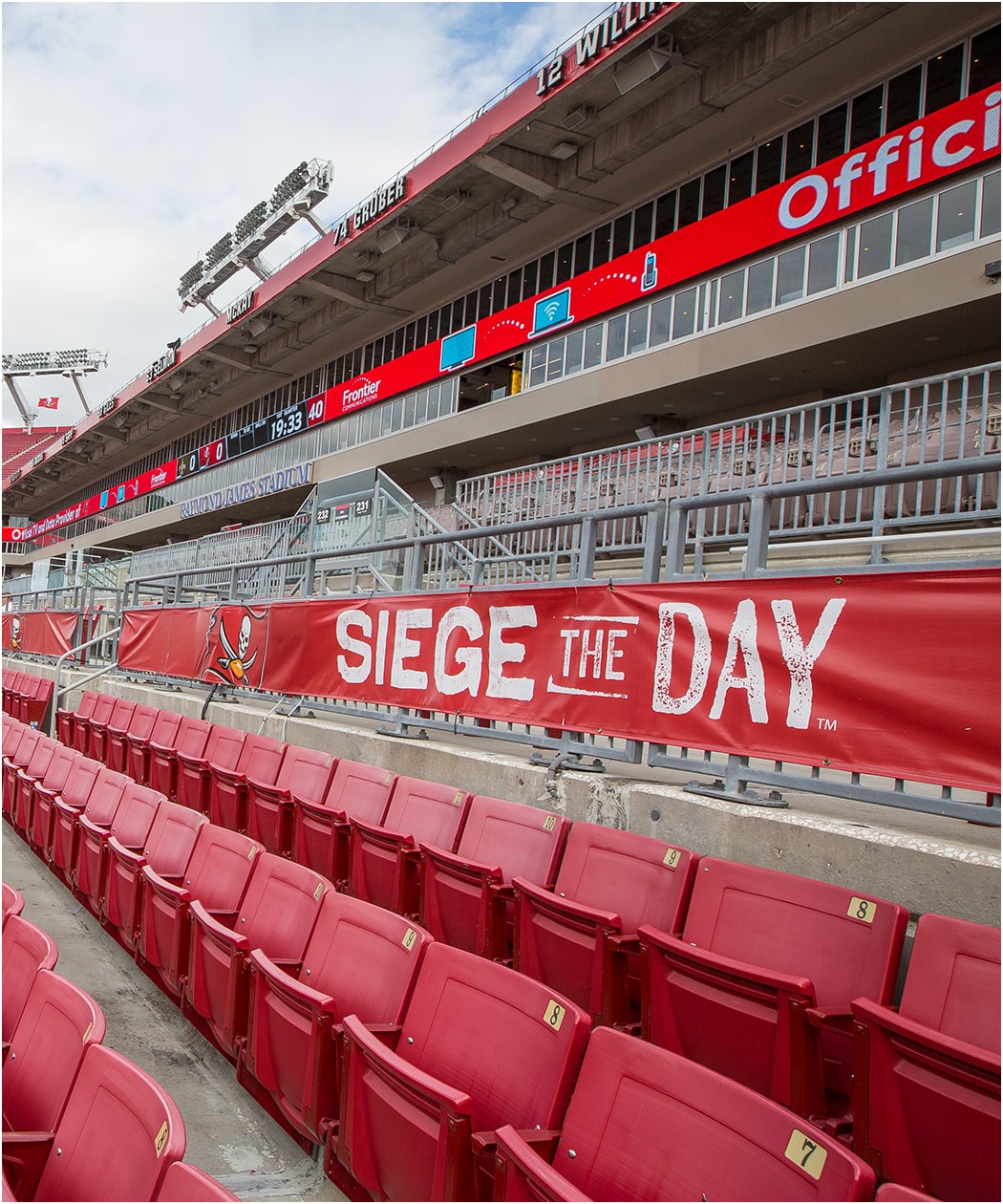 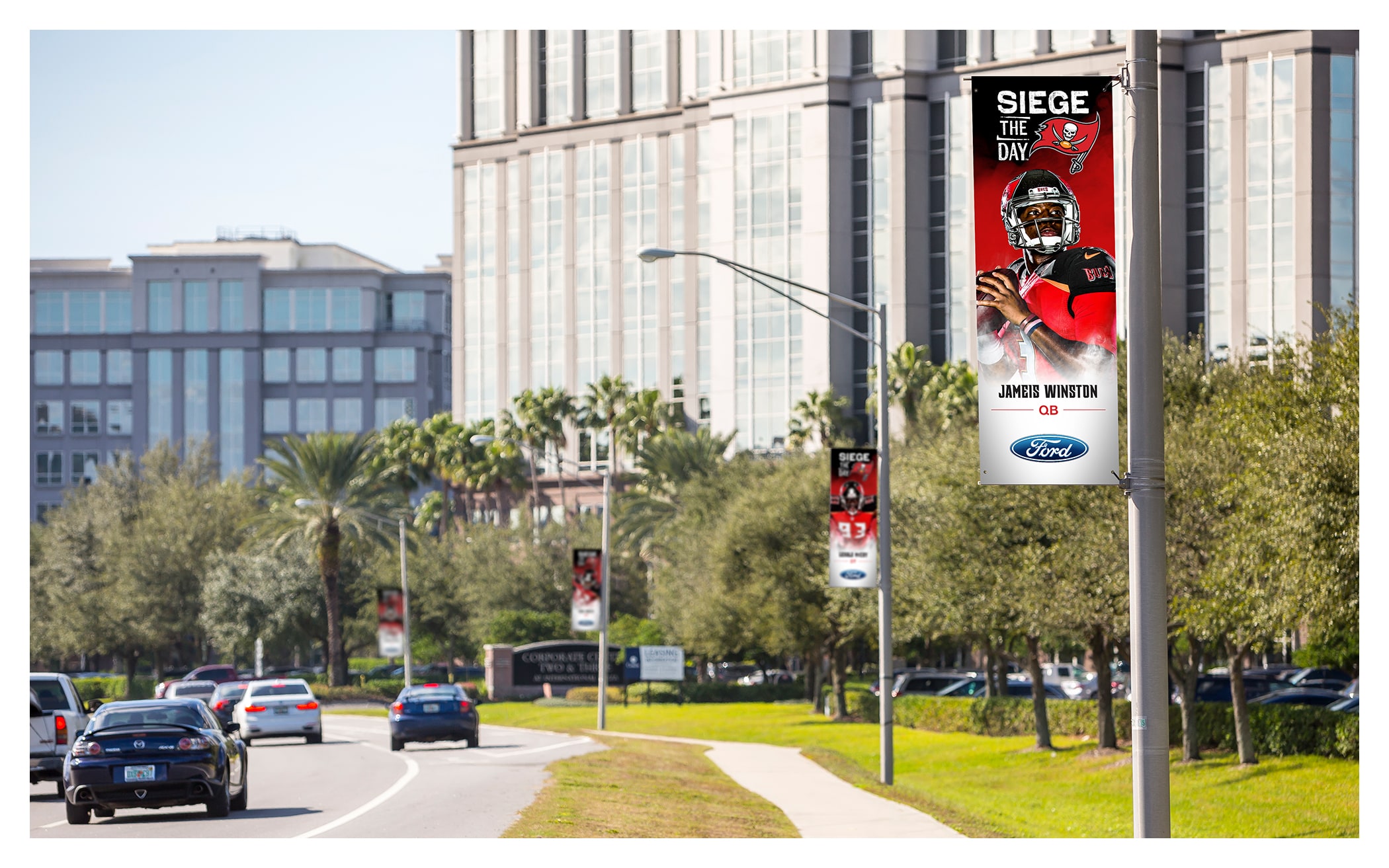 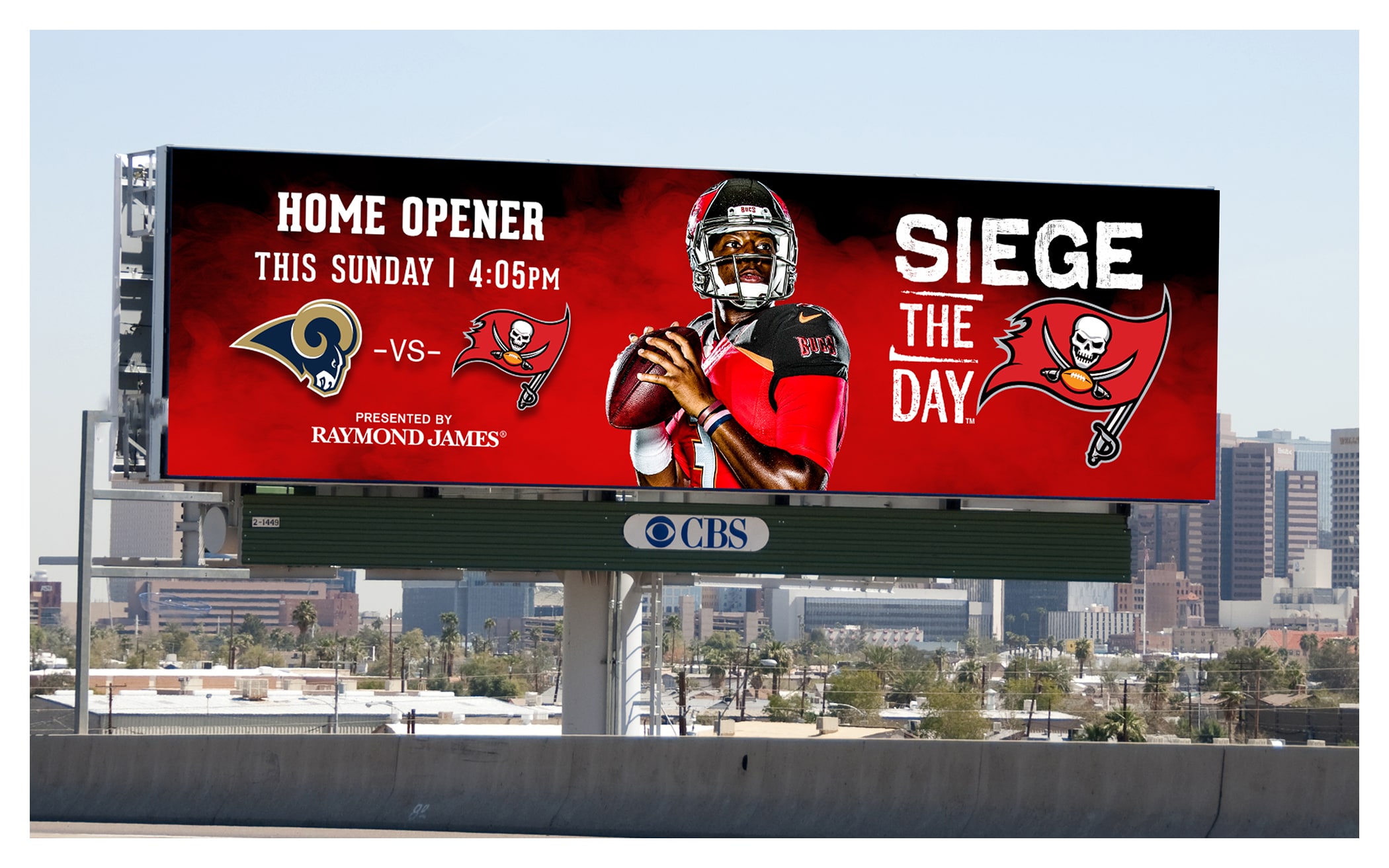 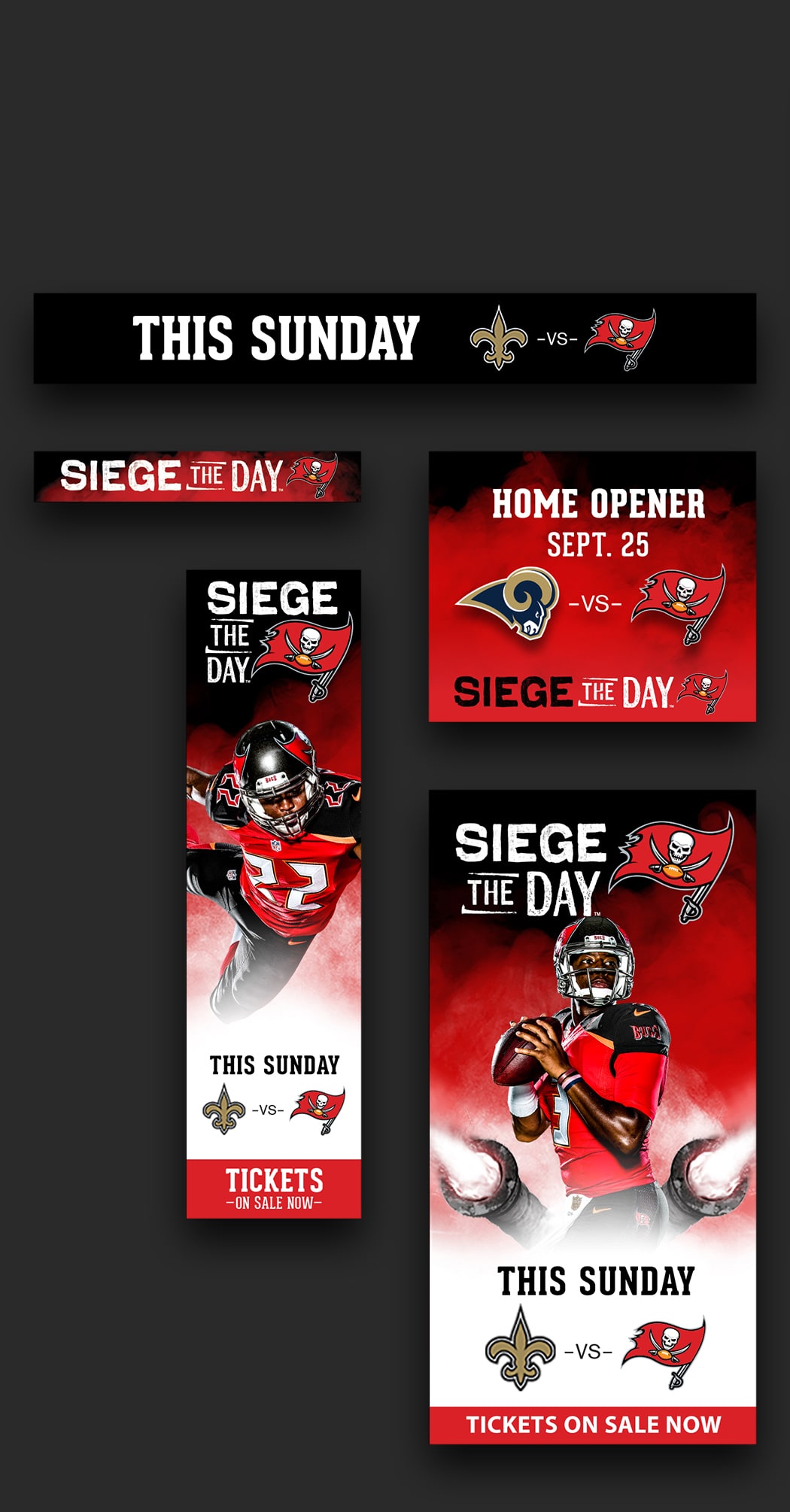 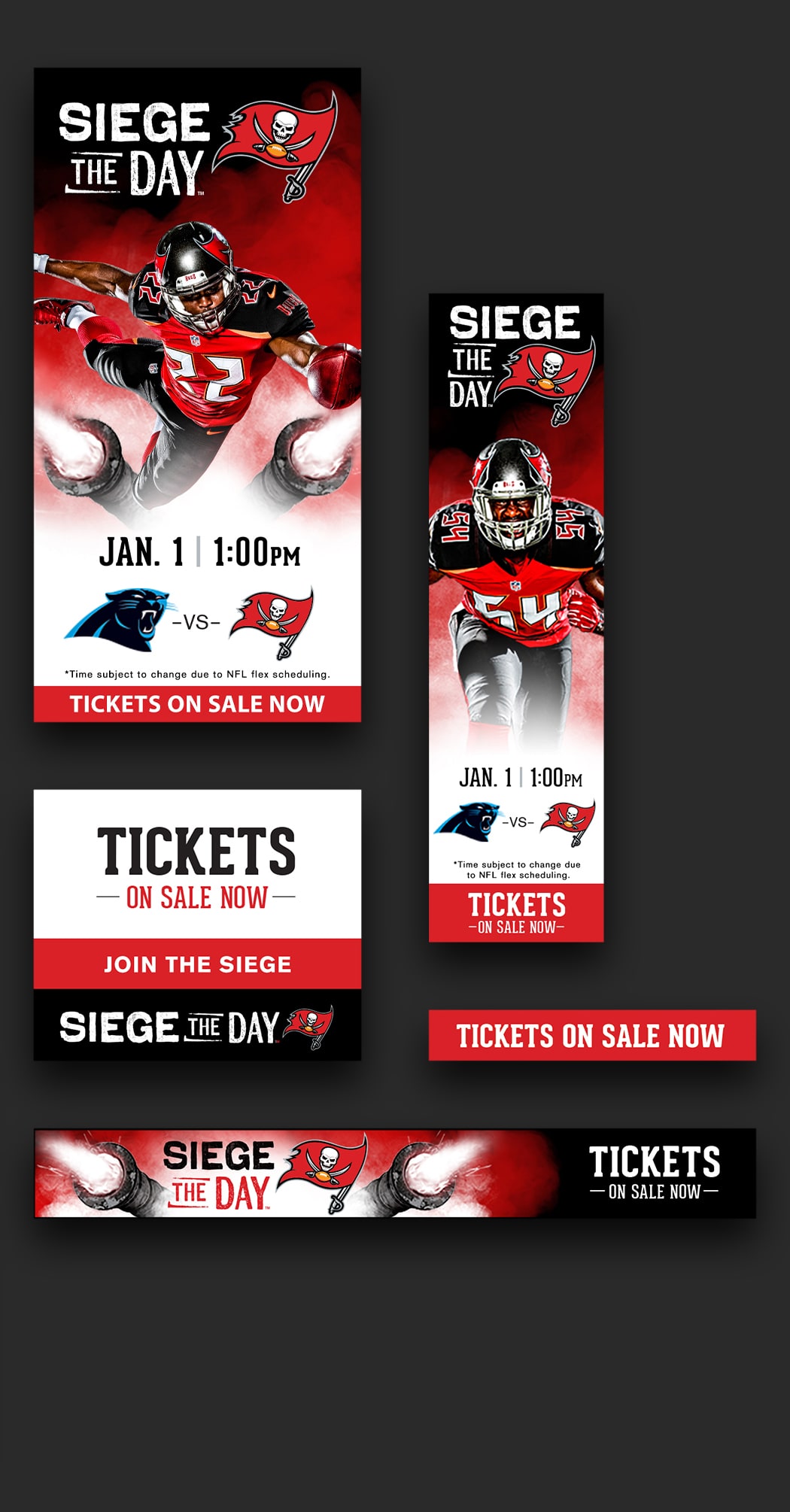 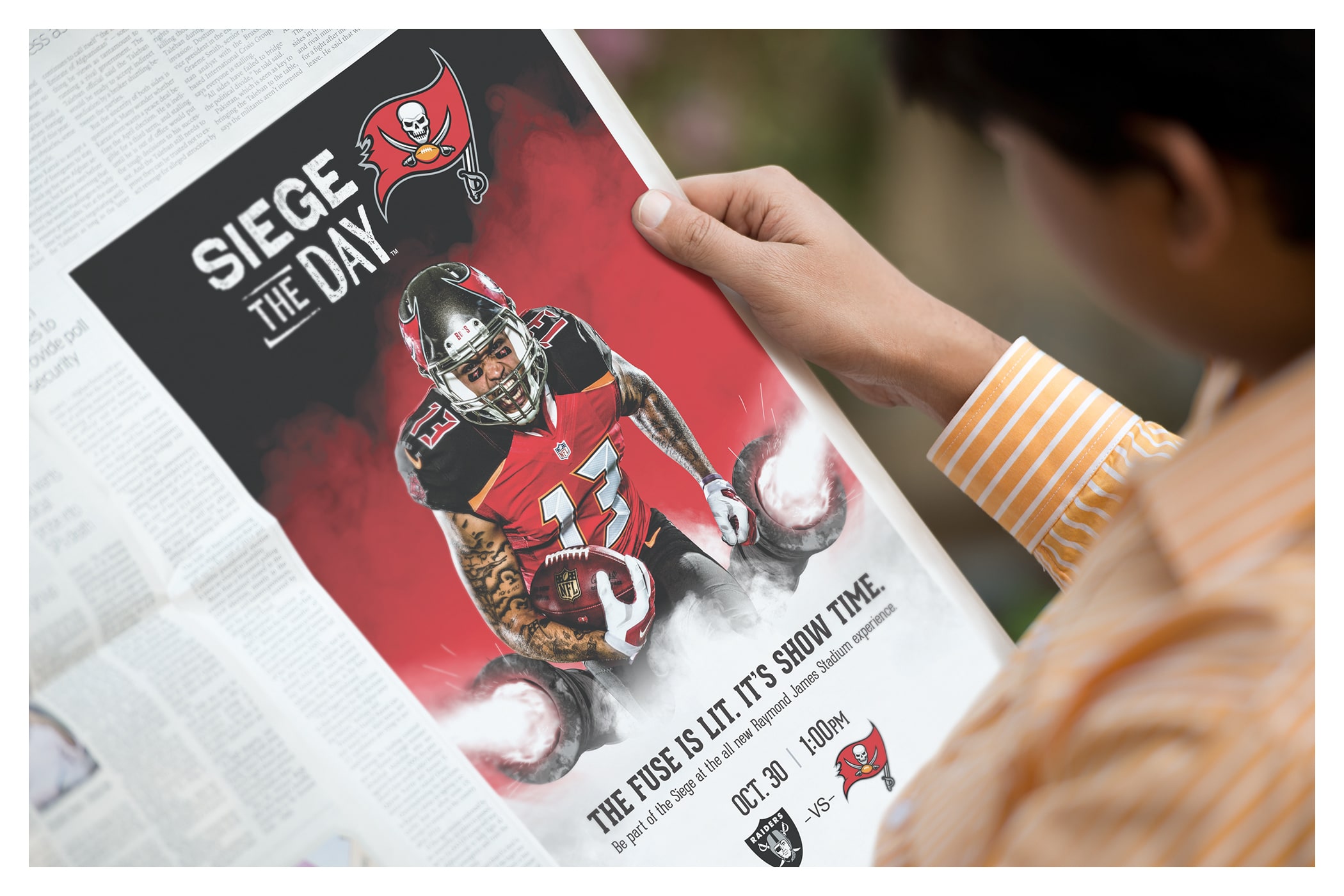 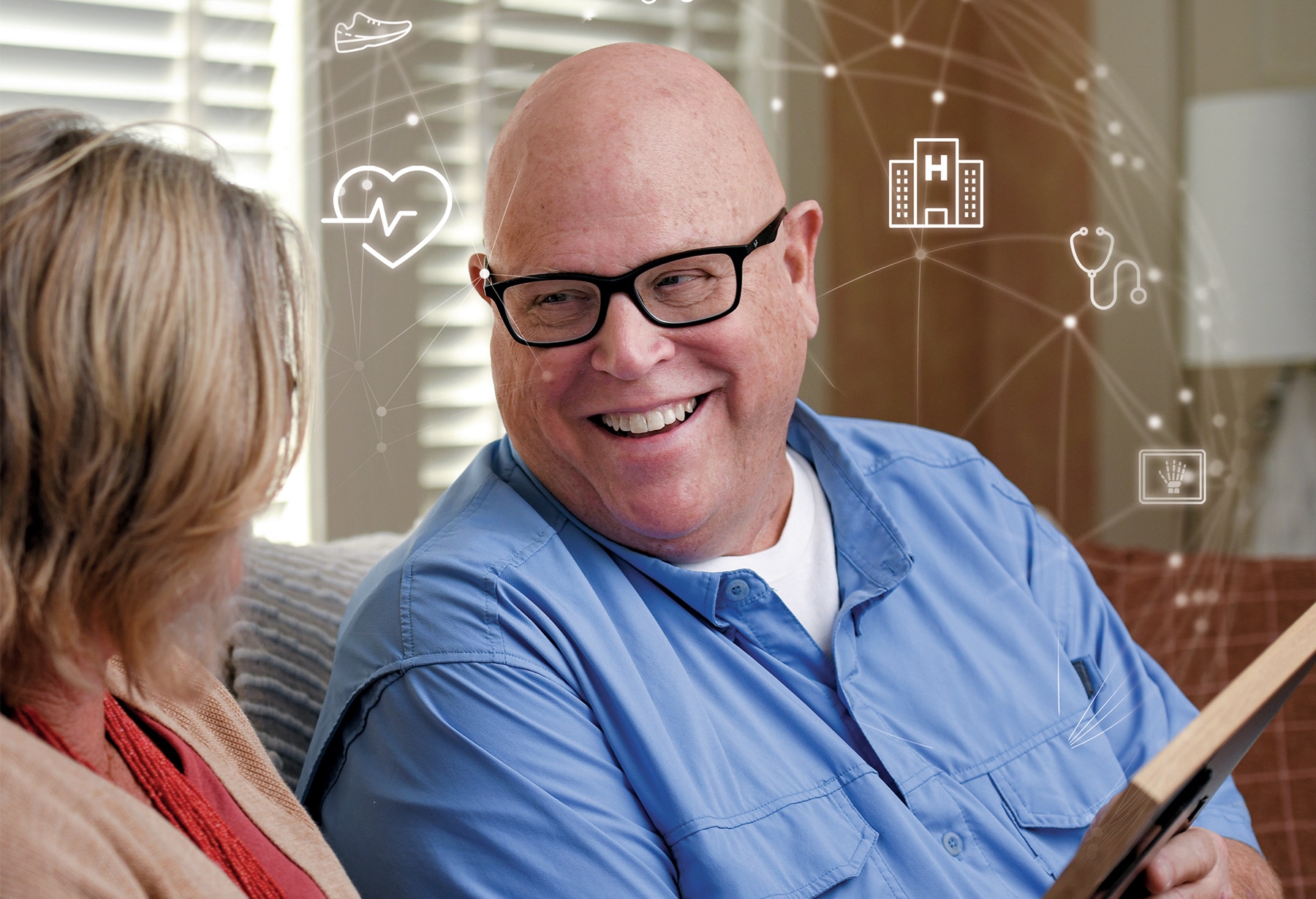 Driving Demand for an Industry Leader